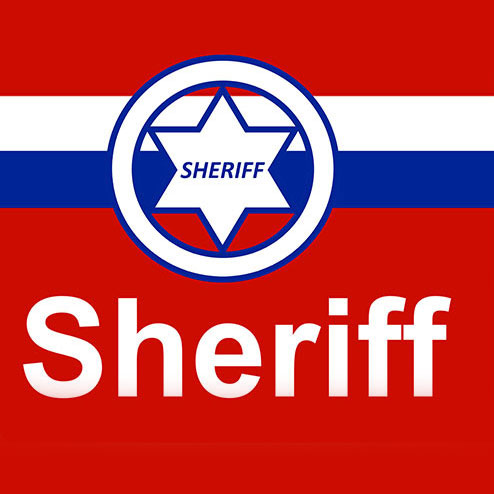 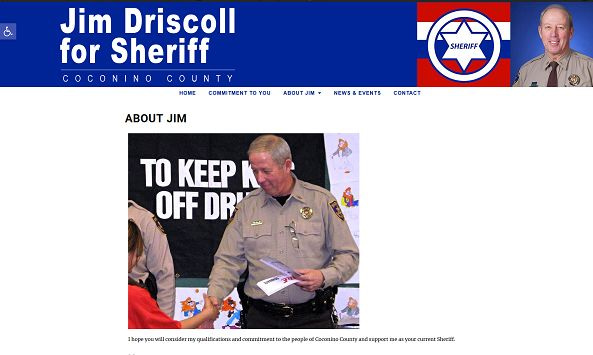 Jim hopes you will consider his qualifications and commitment to the people of Coconino County and support him as your current Sheriff. Coconino County is a place he knows and loves. He grew up in Flagstaff, graduated from Northern Arizona University, and spent his career serving the communities throughout Northern Arizona for 39 years as a peace officer and currently at Coconino County Sheriff. In addition, he served as Coconino County Emergency Manager for seven years and as interim Chief of Police for the City of Sedona. He is a graduate of the FBI National Academy, Flagstaff Leadership Program, International Association of Chiefs of Police Leadership in Police Organizations, Southwest Command College, and the Executive Leaders Program of the Naval Postgraduate School / Center for Homeland Security. He was honored to be named Citizen of the Year in 2003 by the Arizona Daily Sun. Throughout his career, he has promoted and helped develop partnerships, programs & services to create safer communities and provide professional public safety services to our citizens. As Sheriff, he will continue to build upon those successes and seek opportunities for improvements. he will work to keep our lives and communities safe and create opportunities for youth and adults alike to improve the quality of safety in our communities.

Jim and his campaign asked for a simple website designed to look like his election sign. We edited and organized the provided copy into easy-to-scan and read blocks. What could have been too much text over and over again became interesting and eye-catching presented as flip-boxes and icon features. We also broke up Jim’s massive resume with animated logo carousels between the blocks of bullets. Jim’s website is true to his message and consistent with his brand.

Jim won the election and remained Coconino County Sheriff. The site was taken down after the election.